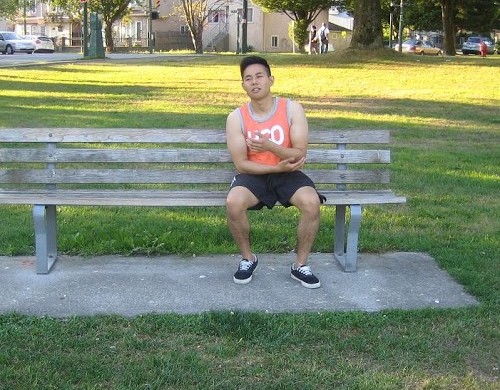 Being prepared: Dealing with a cone snail sting

A cone snail sting has been reported in various countries particularly in the Pacific and Indian Oceans, Caribbean and along the coast of Florida. […]

Hair dye reactions: What must be done?

Hair dye reactions have been reported by some women. The reactions can be serious enough to warrant medical attention. It is vital to be […] 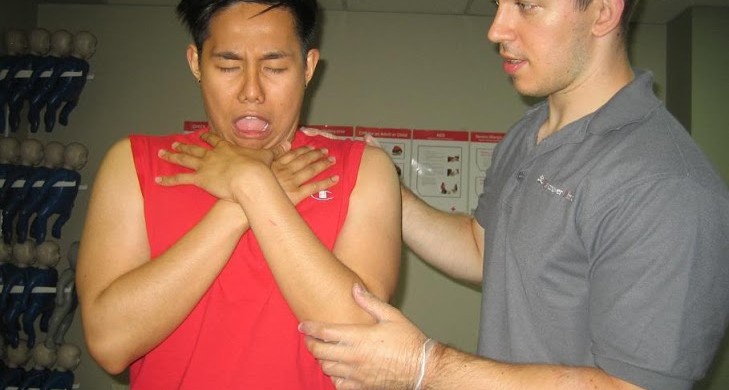 Choking: What should I do?

It is important to note that choking occurs if the airway is suddenly blocked either partially or completely which makes it hard to breathe. […] 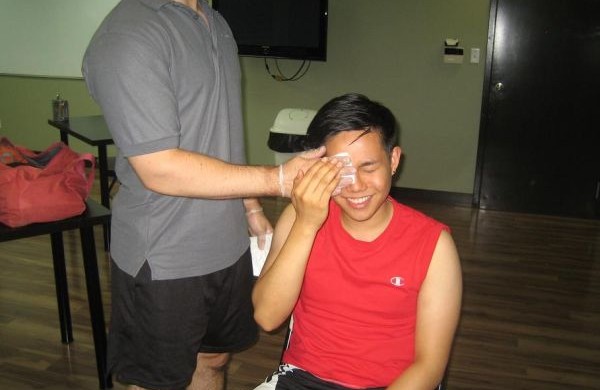 A black eye involves bruising to the tissues beneath the skin surrounding the eye. It is typically brought about by damage to the face […]

Venous leg ulcers usually occur in the lower limbs. This emerges as a wound or ulcer that develops from the degradation of the adjacent […]