Officers performed life-saving measures on an inmate who overdosed

The death of an inmate in the medium-security unit at Collins Bay Institution was due to a drug overdose. The inmate, identified as Shane […]

Victim of a stabbing incident in critical condition despite CPR

A 42-year old man is in critical condition after a stabbing ordeal. The incident involved another passenger on a transit bus. Stabbing incident After […] 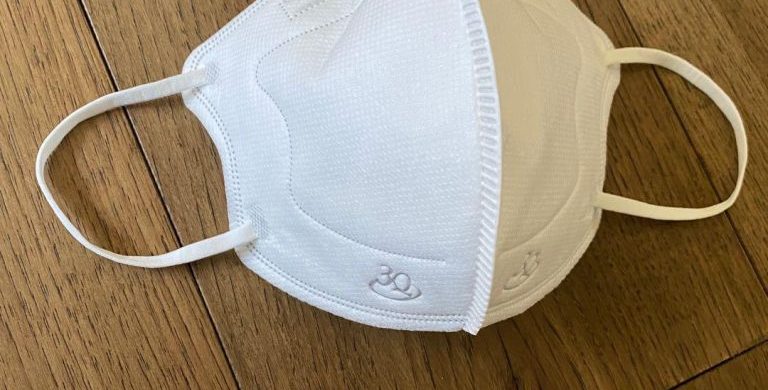 Should face masks be mandatory in Atlantic Canada during COVID-19?

As the growing number of regions across Canada move to make the wearing of face masks mandatory in public places, the hot-button issue remains […]

A woman who overdosed on fentanyl was given CPR. The RCMP was cleared by the police watchdog of any wrongdoing after a woman appears […] 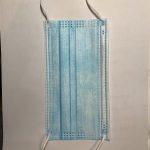