As part of the aging process, the adenoids shrink and gradually vanish in most individuals especially when adolescence is reached. In some cases, they remain in a shrunken state. Since children have bigger adenoids, they are susceptible to end up with adenoiditis. 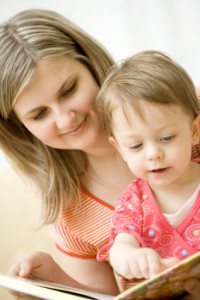 It is important to note that adenoiditis can develop among children due to their low immunity and vulnerable size of the glands.

Adenoiditis can trigger symptoms such as the following:

What are the possible causes of adenoiditis?

The function of the adenoid tissue is to protect the body against bacteria and viruses that attempt to enter the body while breathing. The usual microorganisms responsible for adenoiditis include:

In most cases, young children end up with the disease due to their underdeveloped immune system. Remember that if a child has recurring infections or suffering from tonsillitis frequently, there is a high risk for adenoiditis to develop.

It is important to note that adenoiditis can develop among children due to their low immunity and vulnerable size of the glands. In such cases, proper treatment is vital.

Depending on the extent of the condition, size of the adenoid glands and frequency of its occurrence, the suitable treatment is determined by the doctor. In most cases, antibiotics are used as treatment if the condition is not in a severe phase.

If antibiotics are not enough, surgery specifically adenoidectomy is performed. In this procedure, anesthesia is administered and the adenoids are taken out.